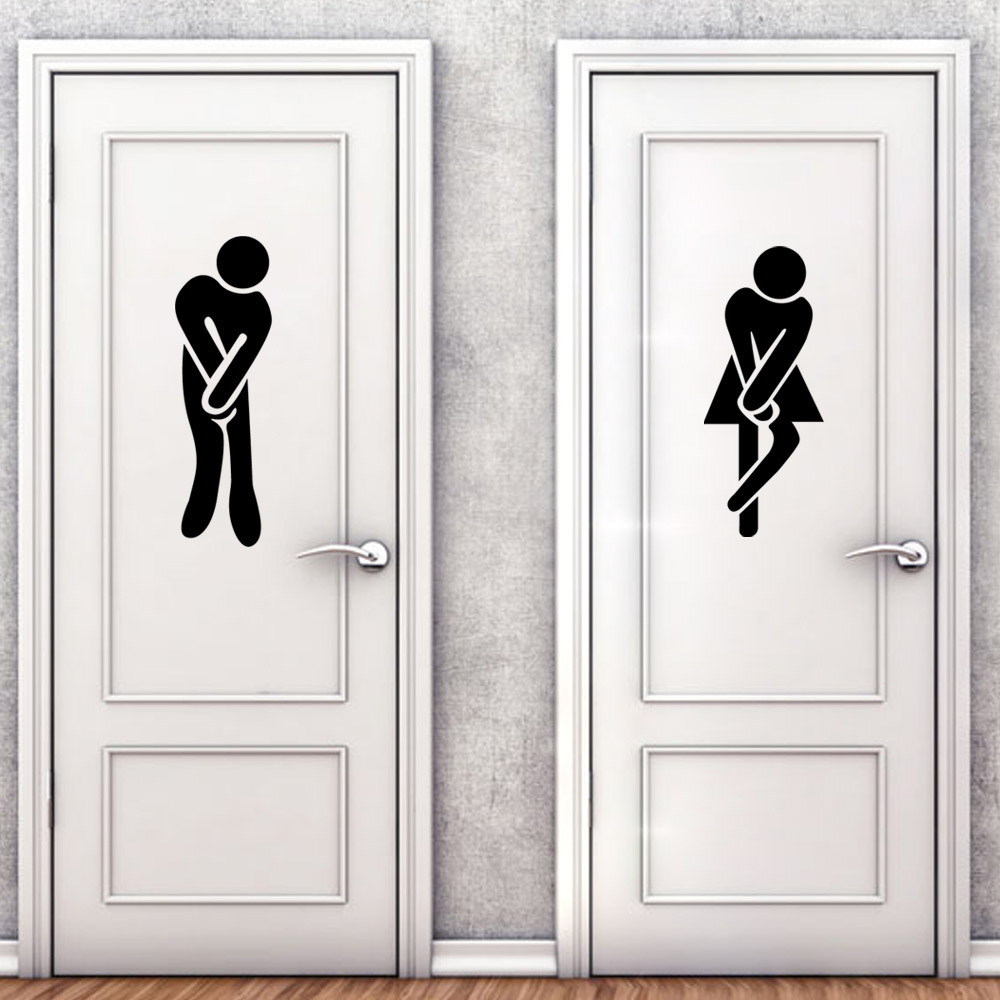 So much happens in ladies toilets. Some of my best decisions, funniest moments and deepest conversations have been made whilst squeezed into a cubicle with a friend  (child or sister).

Recently, during a very high-powered meeting, I exited with another lady to use the ladies toilet. After being admitted through several security doors I followed my female colleague to the ladies toilet and upon entry we both went in to our separate cubicles and did what we needed to do.

I was the first to emerge and whilst washing and drying my hands I noticed there were also two urinals that appeared to be shaped for someone to sit in. When my colleague emerged I mentioned it to her and we both stepped closer to the urinals for a more thorough inspection. We speculated why they appeared to be shaped for a posterior, discussed the dynamics of a female using a urinal and after much discussion decided this was a forward thinking, sympathetic establishment that catered for trans-gender individuals.

Just as we came to this conclusion the door opened displaying very clearly a stick man figure stuck on the outside of the door and a very confused looking man entered…we were in the men’s toilet! I had followed my colleague assuming she would lead us correctly.

Similarly whilst dining with my mum and sister at the Shard my mum had a ‘panic moment’ when the door of the cubicle she was in wouldn’t open. I was washing my hands and heard frantic tugging on the door handle and immediately went to my lovely mums rescue. I knew exactly what was wrong as the same thing had happened to me…the door wasn’t stuck, it just opened outwards instead of inwards. Both my mum and myself had made a wrong assumption based on past experience.

In both of these instances an assumption had been made. Years ago, when I was a Financial Adviser, my manager would drum in to us that to assume is to ‘make an ass of u and me’.

I wonder how many of us make assumptions based on another’s appearance, accent (drives me crackers when others mimic my accent and expect me to find it amusing!!), job, home, education, children, spouse or friends.

If I had a £1 for every time I’ve been told I don’t look like a Reverend I would be a rich woman…but what does a Reverend look like?

It was an engaging and thought provoking conversation that has shaped and honed my opinion as well as diminishing some of my assumptions…and yes it did happen in a ladies toilet!!